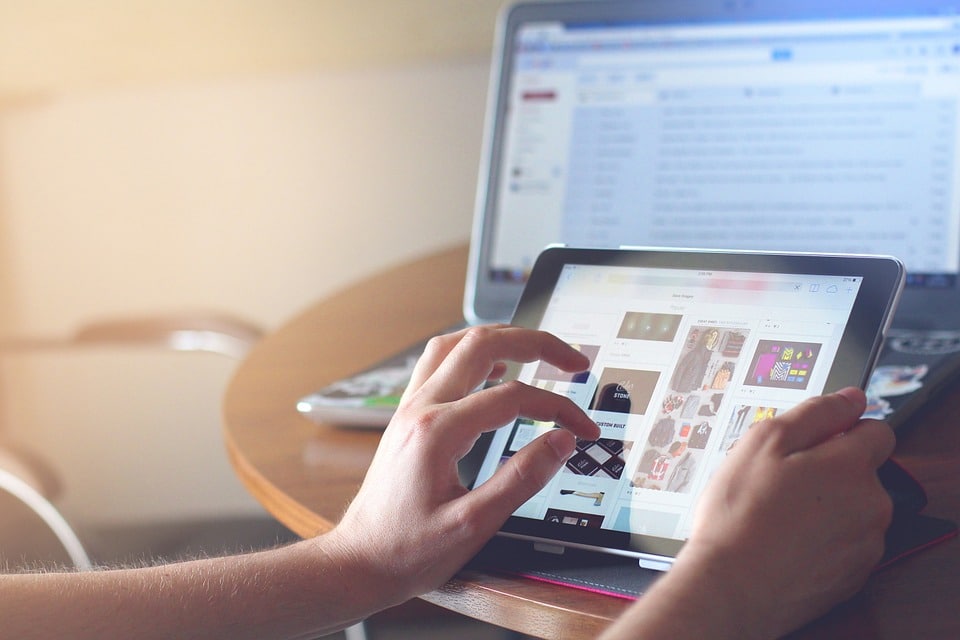 Google made headlines for a major announcement in November of 2016 when it declared a shift toward the mobile-first search index. Now that things are calm, it's a good time to look deep at what a mobile-based search algorithm would mean. 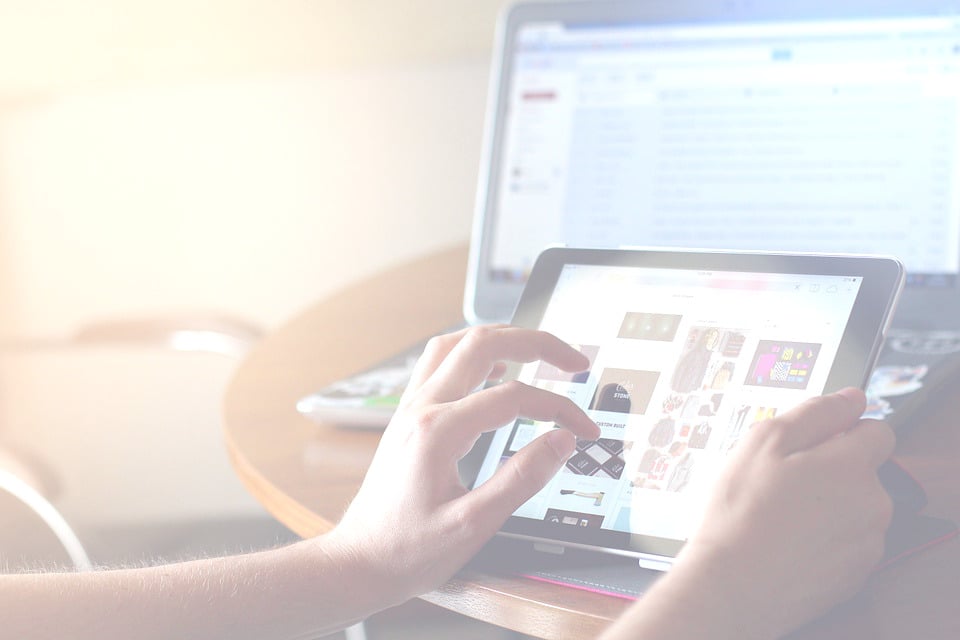 What Did Google Say?

The November 2016 announcement referenced above includes a key indicator of how things will change:

"...our algorithms will eventually primarily use the mobile version of a site's content to rank pages from that site."

This transforms how website developers look at everything. Now, it matters more than ever to be mobile-friendly. To what extent is unknown, but with a mobile-first index, it's clear that mobile optimization requires a different approach.

How Do You Make Your Site Mobile Perfect?

The announcement also indicates that some sites won't need to make any real changes:

"If you have a responsive site or a dynamic serving site where the primary content and markup is equivalent across mobile and desktop, you shouldn't have to change anything."

At the very least, this indicates what you need to watch for - and that's inconsistencies between your desktop and mobile sites.

This is happening in an effort to push the whole internet to offer websites and content that truly work on mobile devices. Since mobile outranks desktop in searches, it's clear that Google's change makes sense, but it puts a harsh focus on mobile design.

What Should You Do Now?

First, as the report suggests, you should perform Google's Structured Data Test to see whether your desktop and mobile sites are inconsistent. If so, make a list of what needs to be done, and run the test again after each task.

A mobile-first index is a great idea, but it puts many website owners in a rough position. The mobile-friendly craze began in April of 2016, when Google announced the mobile-friendly update. So, as annoying as it is, you can't help but admit such a change was already a work in progress.